FROM FACEBOOK TO FLIGHT SIM: DEAL AIR CADETS TAKE TO THE SKIES

Paul Gear, Provincial Grand Communications Officer and a member of the Lord Warden Lodge No.1096, writes: 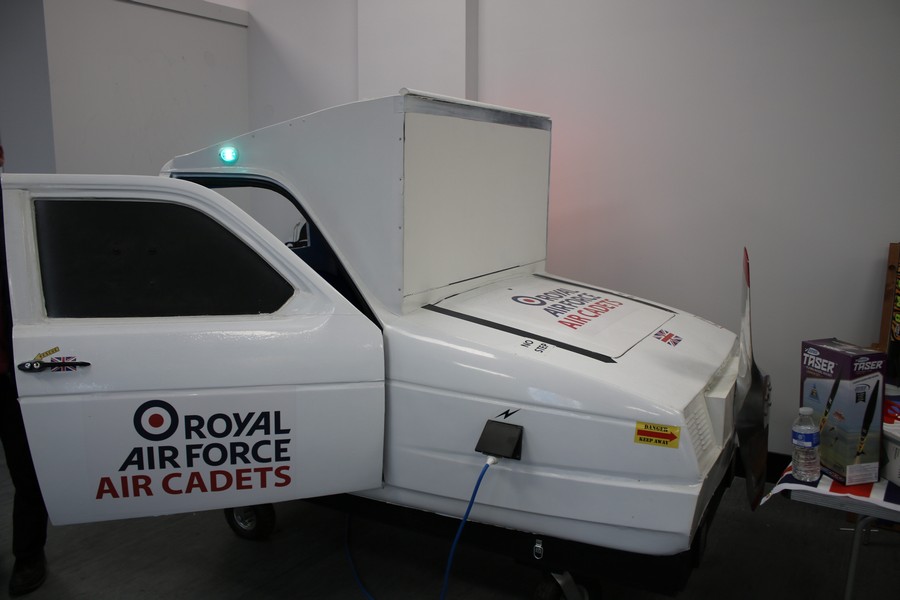 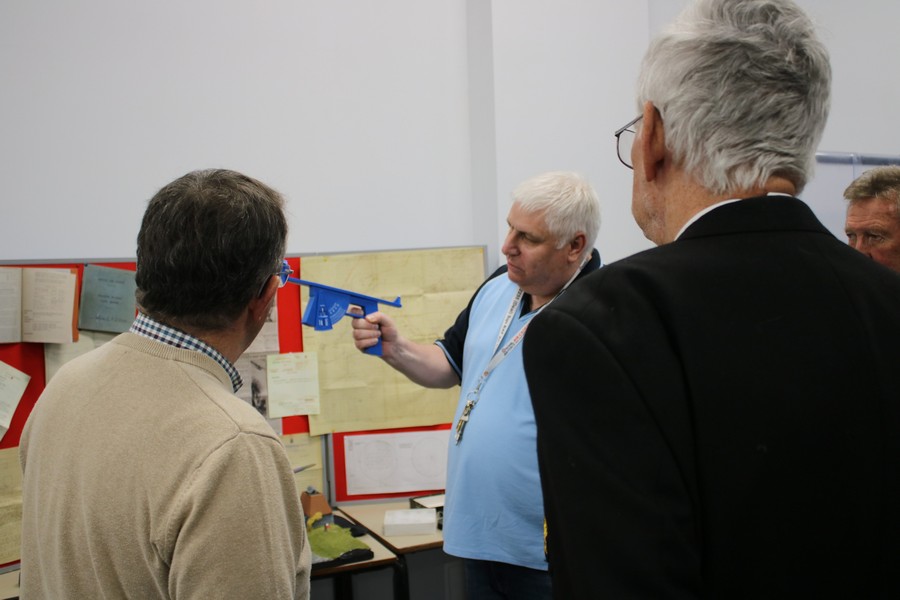 2235 (Deal) Squadron RAF Air Cadets have a target. It’s not a military one, but they need new equipment – in the shape of high-powered PCs that are capable of running the latest Flight Simulator software.

Says Training Officer Ken Gilbey, “We train our cadets to an extremely high standard which enables them to have the knowledge and confidence to continue flying long after they leave us, either in the Aviation Industry or just enjoying flying as a hobby. Our eventual aim is to raise enough money to purchase ten new PCs”.

Back in January, Ken wrote a post in the Deal Community Facebook Group asking if anyone could help contribute. Their current computers are out of date and cannot run the latest version of Flight Simulator. The 2020 version allows Air Cadets to simulate flying a real aircraft – a single-engine Cessna or the latest F35 fighter jet – from the comfort and safety of the Squad Room before transitioning to a real aircraft.

The Cadets’ project is ambitious and long term. The machines cost around £1,300 each. The Squad would like to purchase three of them initially, building on their flight simulator suite to ten machines eventually.

“The Cadets have started a Crowd Funding page. People are being kind and generous, but we have a long way to go to reach our first goal.”

This is where I stepped in. I saw the post on Facebook and approached Ken. I said I would do my best to help raise enough money for one PC. I approached the five Lodges (Lord Warden, Downs, Wellington, Globe and Laurel, George Hamilton) and the Granville Chapter at our centre in Sondes Road, Deal, and asked if they would be willing to donate £100 each, giving a total of £600. I would then apply to the Cornwallis East Kent Freemasons Charity (CEKFC) for match funding.

The CEKFC kindly agreed to do so, and we received the cheque for £1,200. In all, thanks to a personal donation, we were pleased to present Flying Officer Stuart Gemmell, Officer in Charge, with a cheque for the full £1,300. 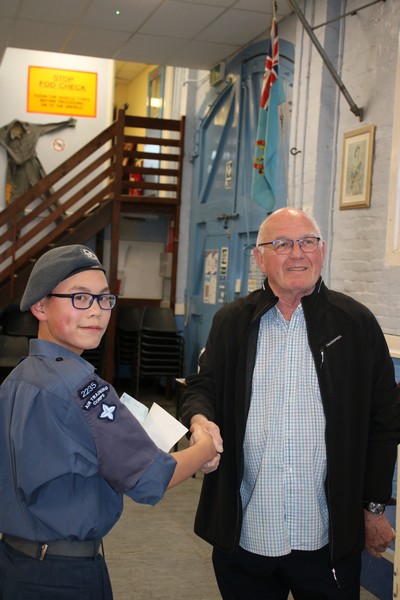 I would like to thank all the Lodges in Deal that have contributed to the project.

At the presentation evening, Flight Officer Stuart Gemmell expressed his thanks on behalf of the cadets. “It has been a very hard couple of years due to Covid-19, the work behind the scenes by the volunteers has been amazing, and this donation is fantastic”.

Lodge members really enjoyed the visit, even having a go in the Flight Sim.

A reciprocal visit to the Masonic Centre is being arranged for the cadets.

If you would like to know more about Deal Air Cadets, please visit their website at: https://www.raf.mod.uk/aircadets

For more information on the Cornwallis East Kent Freemasons Charity, visit their website at: cornwallisekfc.org.uk 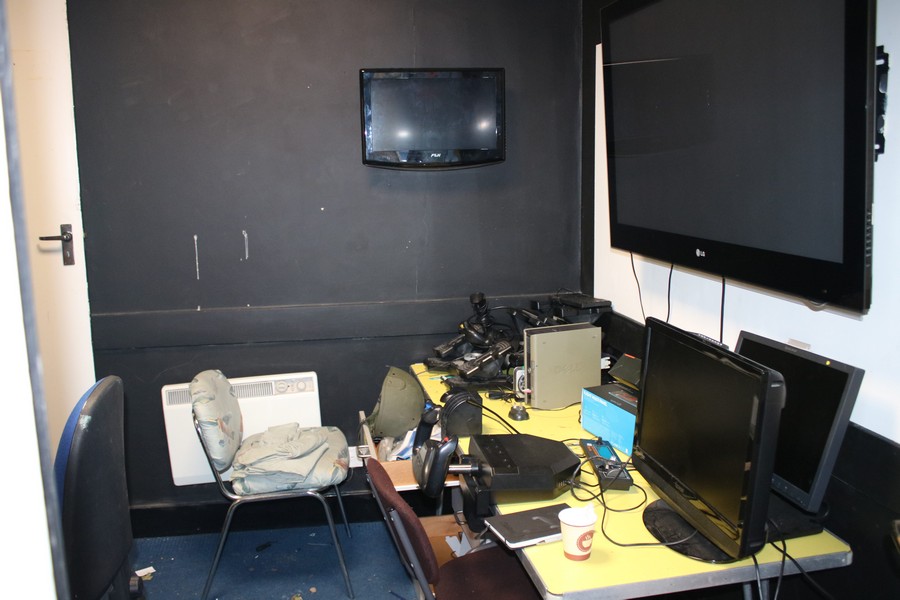 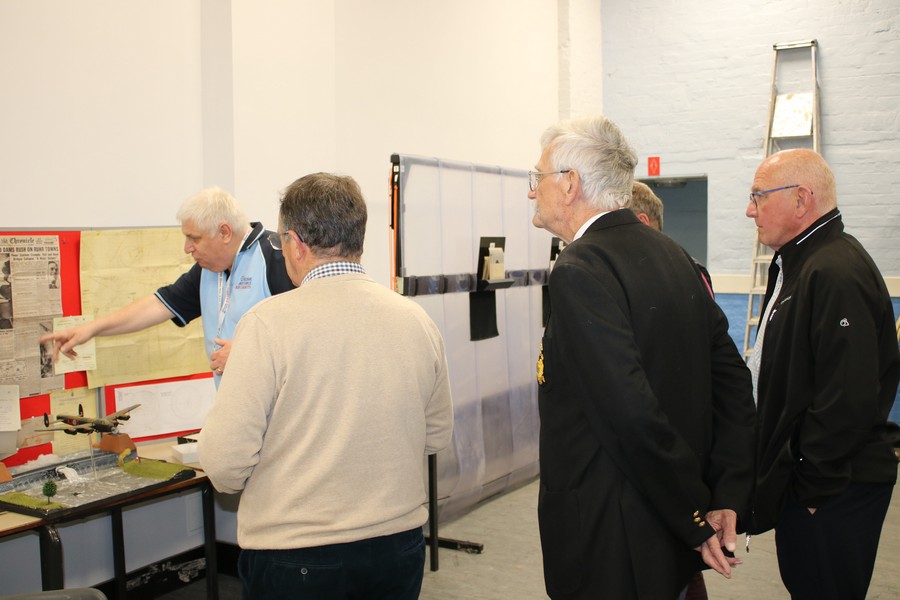 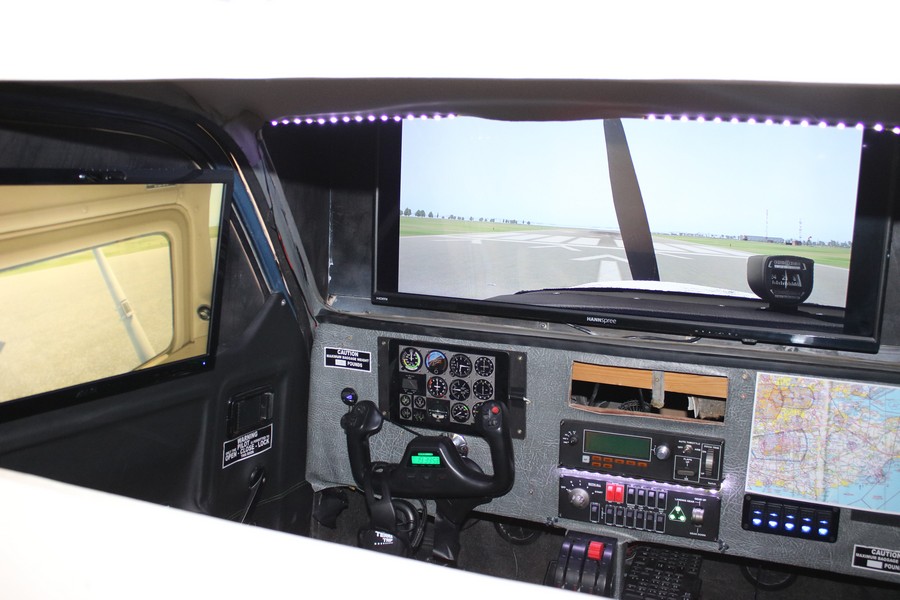 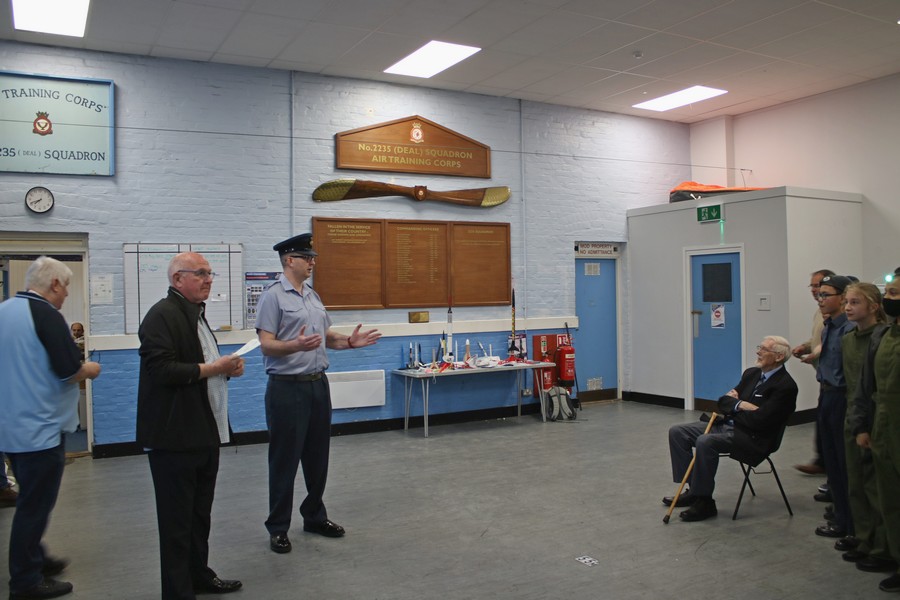